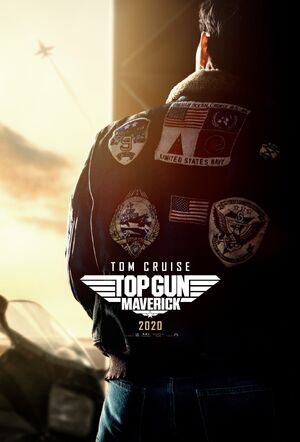 Top Gun is a hit action drama movie that was released in 1986. 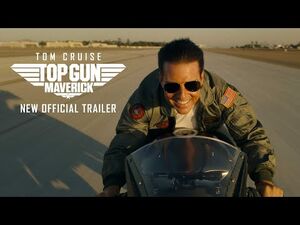 Tom Cruise and Val Kilmer return as Maverick and Iceman respectively - finally back on the big screen!

Read all about the latest film in our dedicated article! → 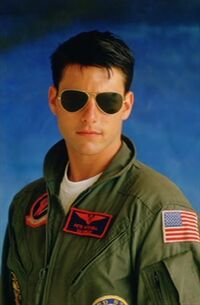 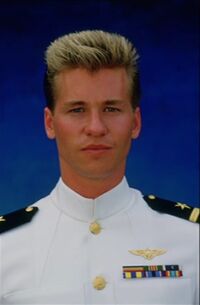 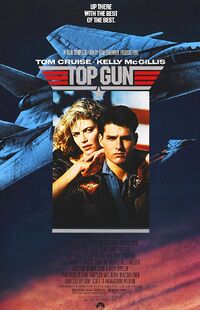 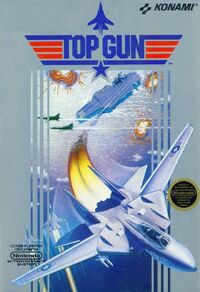 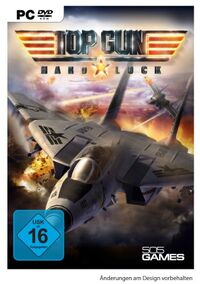 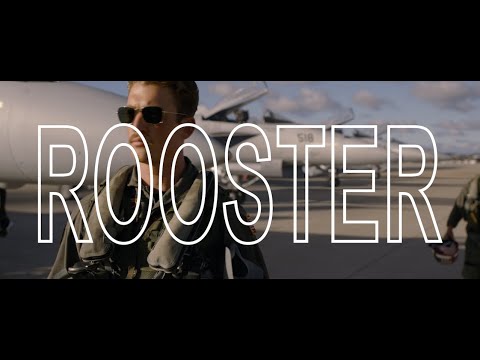